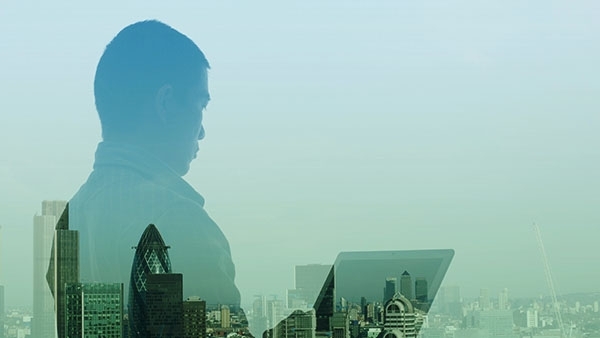 Workers whose jobs require them to interact with people in foreign countries say that English is the dominant language of business, according to a new poll.

Read the Entire Article on Reuters.com >