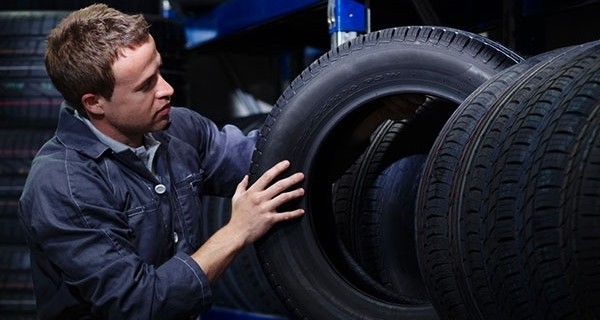 Bridgestone Corp. (5108), the Tokyo-based tiremaker, found that presentations and discussions went much smoother after its top managers began conducting some meetings in English instead of Japanese beginning last year.

The results have been so encouraging that the world’s biggest tiremaker has decided it will gradually implement English as Bridgestone’s official language, Chief Executive Officer Masaaki Tsuya said at a briefing yesterday, speaking in Japanese without interpreters…

Read the Entire Article at Businessweek.com >